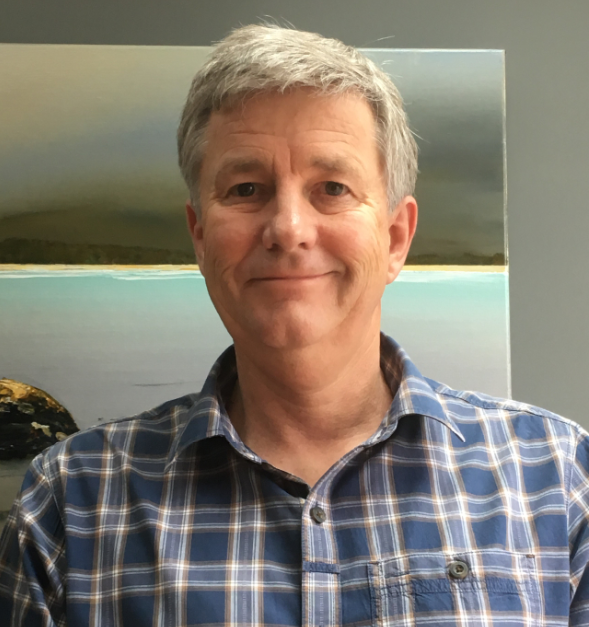 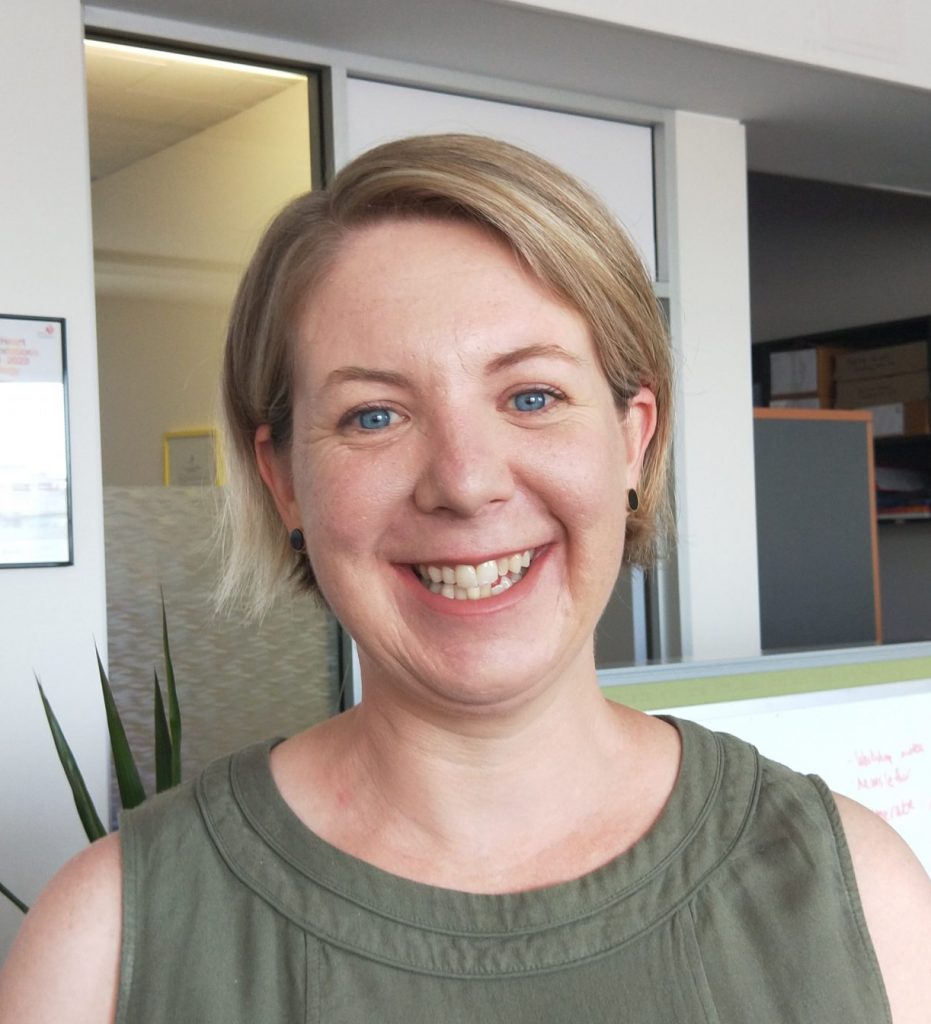 Bruce Levett has been appointed as the Chief Executive Officer and commenced work in late August 2018. Originally from Burnie, educated in Hobart, Bruce is an experienced, grounded and value based professional and has a strong background in stakeholder engagement, business management, strategy and policy development across both the public and private sectors. Bruce worked in Hobart in state government and then as a management consultant for six years before moving to Melbourne together with his partner in 2000.

He returned with a young family to Hobart earlier this year after working in senior government roles in Victoria and more recently working on an international aid project in the Solomon Islands. This role involved rebuilding the media industry association into an organisation that influenced media outcomes and standards across the nation. Through a combination of public advocacy and working behind the scenes with the Solomon Islands Government and Ministries, a focus of the role was to also ensure the relationship between government leaders and media was transparent and productive.

Bruce is passionate about developing partnerships and collaborative approaches to influence change and advising on organisational and systems processes to ensure peoples’ views influence public policy.

Kate began her involvement with Health Consumers Tasmania in 2018 through placement on the Implementation Advisory Group. In late 2019, Kate commenced part-time employment with HCT to assist in its establishment.

Kate performs a wide range of tasks at HCT including delivering training in Health Consumer Advocacy and Engagement to patients, carers and health staff, and facilitating health consumer engagement activites.

Kate has worked for 15 years across the ACT and Tasmania on health and social policy in a parliamentary setting and the community sector – developing particular skills in community engagement, network development, policy reform and negotiation.

Kate also draws on her unique lived experience of health services, and those of her communities, acting as a ‘health consumer representative’ since 2016 with the Australian Health Practitioner Regulatory Agency’s Community Reference Group.

We increase the skills and effectiveness of health consumer advocates.